The Art in Our Hearts

The Art in Our Hearts

Everything we do at Catalyst is with intention. Whether it’s our mission, our educational model or our philosophy. It’s the reason we exist as a school and the motivation for how hard we worked to get our charter – the first new charter school in Pittsburgh in six years.

It’s this intention that drives our curriculum choices. It’s why we have STEM five days a week and Art four days a week. We whole-heartedly recognize the value in our Kindergarten and first grade students experiencing art. This includes music, art, theater, and visual arts. And there’s even more.

At Catalyst we believe there is inherent value in art – for and within — everyone.

Art is so much more than just what is taught in class. There is art in each of us. There is art in our hearts. Our staff is comprised of true artists – motivated and energized at the idea of educating the next generation of scholars for a life of excellence, achievement and inclusion. In college and beyond. That’s an artful and heartfelt commitment.

Meet some of our artful team:

Monica Cooper is the Founding Director of Scholars of Catalyst Academy. Monica began her career as a first-grade teacher and later taught Kindergarten. As Monica developed her practice, she became a teacher leader and coached other teachers across first through fifth grades at Village Prep Woodland Hills Campus in Cleveland, Ohio. Monica’s passion for building strong relationships with students to ensure their success, both academically, socially, and emotionally led to her elevation as the Dean of Scholars at E-Prep Middle School, Woodland Hills Campus. In this position Monica assisted in the redesign of the school discipline system, routines, and procedures. Monica later transitioned here to Pittsburgh, Pennsylvania and served as the PBIS Coordinator and member of the Student Support Services Team at Urban Academy. In this role, Monica directed the implementation of the first tier of PBIS. This PBIS implementation resulted in a 67% reduction in Level 1 referrals between November and February. Monica was raised in Cleveland, Ohio and graduated from Cleveland State University.

Laura Lerand is the Founding Dean of Instruction of Catalyst Academy. She began her work as an educator as a Teach for America Corps member in the Rio Grande Valley. As a corps member, she taught dual language kindergarten at an International Baccalaureate public school in McAllen, Texas, where she developed a passion for teaching young students the fundamentals of literacy. After Teach for America, Laura joined IDEA Public Schools as a founding bilingual kindergarten teacher, grade team leader, and instructional coach at IDEA Bluff Springs Academy in Austin, Texas, where she was recognized as Teacher of the Year. Most recently, Laura served as the Education Director for Reading is FUNdamental Pittsburgh. She is a graduate of the University of Minnesota-Twin Cities and was born and raised in Wisconsin.

MaLisha Scott is the Founding Front Office Manager for Catalyst Academy Charter School. MaLisha has worked in a variety of administrative roles in Pittsburgh for organizations that include The Bridge of Pittsburgh, which helps bridge the gap between the end of education and adulthood for foster care youth, Pressley Ridge, Propel Charter Schools, and UPMC. Malisha is a Christian, wife, and mother, who is passionate about ensuring all children are seen, heard, supported, and loved.

Dr. Carrie Potter-Murray is the Founding Director of Inclusive Learning at Catalyst Academy. Over the past decade, Carrie served first as a paraprofessional before moving into instructional roles in Learning Support, Autistic Support, and Emotional Support. Carrie loves “school;” from the excitement of the first day of school to continuing education opportunities, Carrie considers herself a lifelong learner. She has degrees from Point Park University, the University of Pittsburgh, and Slippery Rock University. Carrie defended her doctoral thesis, a study proposing the original contextual feminist leadership theory, in July 2020. With a passion to promote equitable outcomes for all students commensurate with their abilities, Carrie is a fierce advocate for her school community. A Pittsburgh native, Carrie and her husband (who is also an educator) strive to raise their three children to be curious and welcome chances to improve our world for a more inclusive future.

Our board is mission-aligned with our Catalyst approach. They’re a fantastic group who have made personal investments in equity inclusion. We think they’ve got art in their big hearts, too.

Bring your artful scholars to us. We’re enrolling! 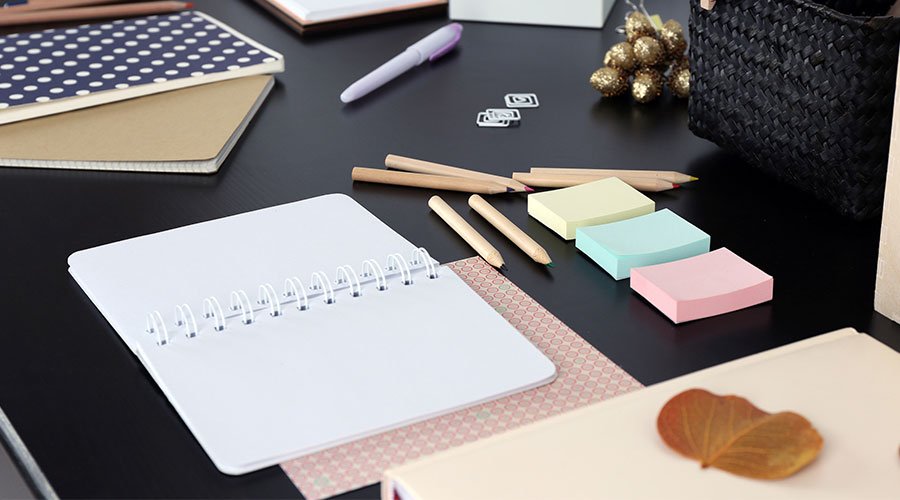